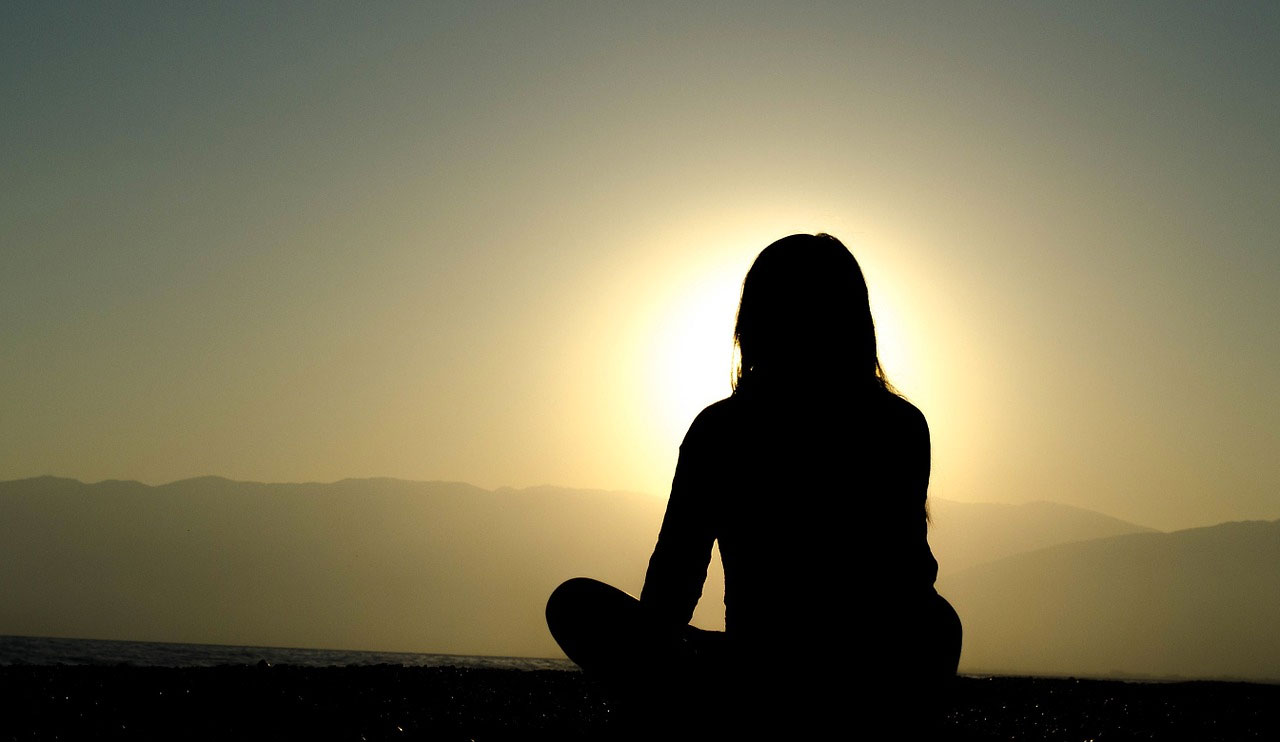 Mindfulness is not a new concept.

References to mindfulness can be found in many religions and philosophies over the past 2,500 years. Mindfulness made its way into contemporary culture in the 1960s in large part through Thich Nhat Hanh, a Vietnamese Zen Buddhist monk and Nobel Peace Prize nominee. One of the participants in Thich Nhat Hanh’s courses was American doctor Jon Kabat-Zinn, who then went on to package the concept of mindfulness into an eight-week course called Mindfulness-Based Stress Reduction, which helped further spread the approach. Kabat-Zinn gives this as a definition of mindfulness:

“Mindfulness is paying attention, on purpose, in the present, and non-judgmentally, to the unfolding of experience moment by moment.”

We get an idea of mindfulness if we unpack the definition…

1. Paying Attention, on Purpose
The practice of mindfulness makes us intentional and purposeful about where we focus our attention.

2. In the Present
Mindfulness is making purposeful investment in whatever is happening right now, as right now is the only thing that is real and that we can control. Being in the present means you are not dwelling on the past and you are not lost in the future. You are also not mentally somewhere else or occupied with circular self-talk.

3. Non-Judgmentally We have a tendency to judge. We judge ourselves by our intention and others by their actions. We judge our own thoughts as they come into our head, and we guess at the thoughts of others in our internal narratives that run parallel to whatever physical conversation we are having.

When we judge, we focus on ourselves, which can lead to increased self-consciousness, anxiety and stress. Judgment turns comments into criticism and allows compliments to stop us from seeing ourselves accurately. To be mindful is to set aside judgment and take the present moment as it comes.

4. Unfolding the Experience Moment by Moment
Time changes as we get older. A year for a child is a long time, in part because everything in life is so new. There is something special about watching a child experience something for the first time, as we live vicariously through their wonder and amazement. As we age we tend to take much for granted. Our experience can then blur into routine, mundane and day-to-day.

To be mindful is to once again become aware of what has been forgotten, taken for granted, and assumed, and appreciated simply for what it is.

Research has shown being intentional about mindfulness has resulted in:

We all have choices as to where we spend our time. Based on the evidence, mindfulness looks like a pretty good investment. 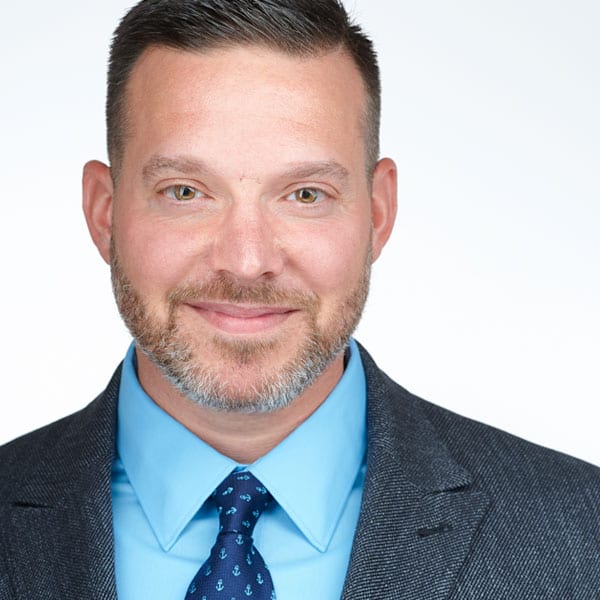 Daniel Derrer is a Licensed Marriage and Family Therapist specializing in individual, couples, and family therapy and maintains a private practice in Wyomissing and Hershey PA. His goal is to help individuals, couples, & families connect emotionally with each other.